The importance of iron

The chemical element iron is the most common element on our planet by mass. It has the atomic number 26 and its symbol is Fe (from ferrum, it’s name in Latin).

Iron, which his a metal, forms much of Earth’s outer and inner core, and it is the fourth most common element in the Earth’s crust.

A human male of average size should have approximately 4 grams of iron in his body. For females, the number is about 0.5 grams lower. In the human body, the iron is distributed throughout the body and is for instance found in blood, muscles, bone marrow and internal organs. Approximately 75% of the iron forms a part of the hemoglobin in the red blood cells. The human body is good at recycling the iron in the hemoglobin so that it can be used over and over again. Despite this, we also need to get a certain amount of iron from our diet. 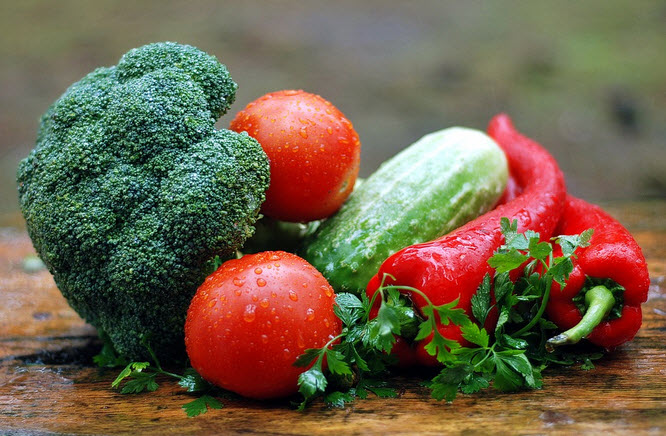 Why is iron important for my health?

Iron is important for many things in the human body, including oxygen transport and the creation of certain enzymes.

Iron is necessary for the production of hemoglobin and myoglobin.

Many of the chemical reactions that take place in the human body rely on enzymes to speed up the process. Without these enzymes, each reaction would take way too long. In many of the necessary redox enzymes in the human body, iron is of imperative importance. Iron is, among other things, involved in very important reactions concerning cellular respiration.

Globally, iron deficiency is one of the most common nutritional deficiencies in humans. Examples of population groups especially likely to be deficient are children, women of child-bearing age and people with a poor diet.

When the body’s loss of iron isn’t adequately compensated by new iron being absorbed from the diet (or from other sources, such as iron injections), the body will start suffering from a mild case of iron deficiency. If the situation isn’t remedied, iron deficiency anaemia can develop.

Here are a few examples of things that can cause iron deficiency in humans:

Examples of symptoms of iron deficiency

Iron is required for many enzymes to function properly in the human body, which is why an iron deficiency can manifest in so many different ways and produce symptoms from many different parts of the body.

What foods are rich in iron?

Cooking in iron pots and pans

Cooking in a cast iron skillet can make your food significantly richer in iron.

For an extra boost, cook acidic foods with a high moist content, such as a tomato based pasta sauce, because such dishes are especially good at absorbing iron from the pan. It is also a good idea to opt for food that will spend a long time in the pot, e.g. a slow-cooked sauce rather than some quickly fried up tomatoes. Scrubbing the bottom of the skillet a bit as you stir the dish, and stirring it frequently, will also increase the iron content in the food.

In a study published in the Journal of the American Dietetic Association, 100 grams of spaghetti sauce cooked in a cast iron pot increased its iron content from 0.6 mg to a whopping 5.7 mg.

How can I increase my iron absorption?