The importance of tocotrienols

Tocotrienols is one type of vitamin E; the other type is the tocopherols. Both are powerful antioxidants that helps neutralise free radicals in the human body.

The tocotrienols are a less common form of vitamin E than the tocopherols. It should also be noted that some vitamin E supplement contain tocopherols only. Eating them will thus give you no tocotrienols. 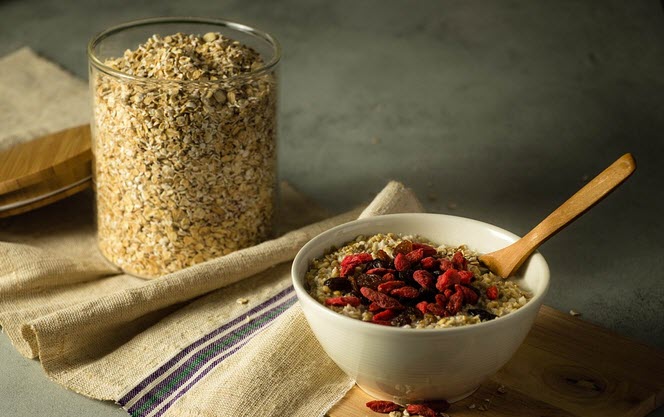 Tocotrienols are powerful antioxidants, which means that they can protect from some of the damage caused by free radicals in the body. Free radicals are linked to a host of health issues, including certain cancers and chronic inflammations.

Tocotrienols can be divided into four groups: alpha, beta, gamma and delta tocotrienol. Each group is believed to offer its own set of health benefits.

Examples of foods rich in tocotrienols

In 2014, a study showed that tocotrienol and tocopherol protects brain cells from being damaged by free radicals. For more information, see https://www.ncbi.nlm.nih.gov/pmc/articles/PMC4333972. Brain damage caused by free radicals has been linked to Alzheimer’s and dementia.

Research also suggest that tocotrienols might be helpful in slowing the progression of Parkinson’s disease. Source: https://www.ncbi.nlm.nih.gov/pmc/articles/PMC2956867.

In 2013, a study showed that tocotrienols can promote the death of breast cancer cells in the lab.

Currently, research is carried out to see if tocotrienols can also support bone growth to help the body replace bone that has already been lost to osteoporosis.

Protecting the gastrointestinal system from stress

Tocotrienols have been show to help the body fight the effects of stress on the gastrointestinal system.

In a study on rats, tocotrienols were able to stop certain hormonal and acidity changes in stressed test subjects.